Gertrude the eight born, worked for Coca Cola East Africa Ltd and later went to Paris to study the French language.   She works as a ticket agent and lives in England and has a daughter.


Books of interest in researching the lives of the Elkingtons in Kenya 1905 to 2007.
Please ensure you read the unedited original copies as shown below:- 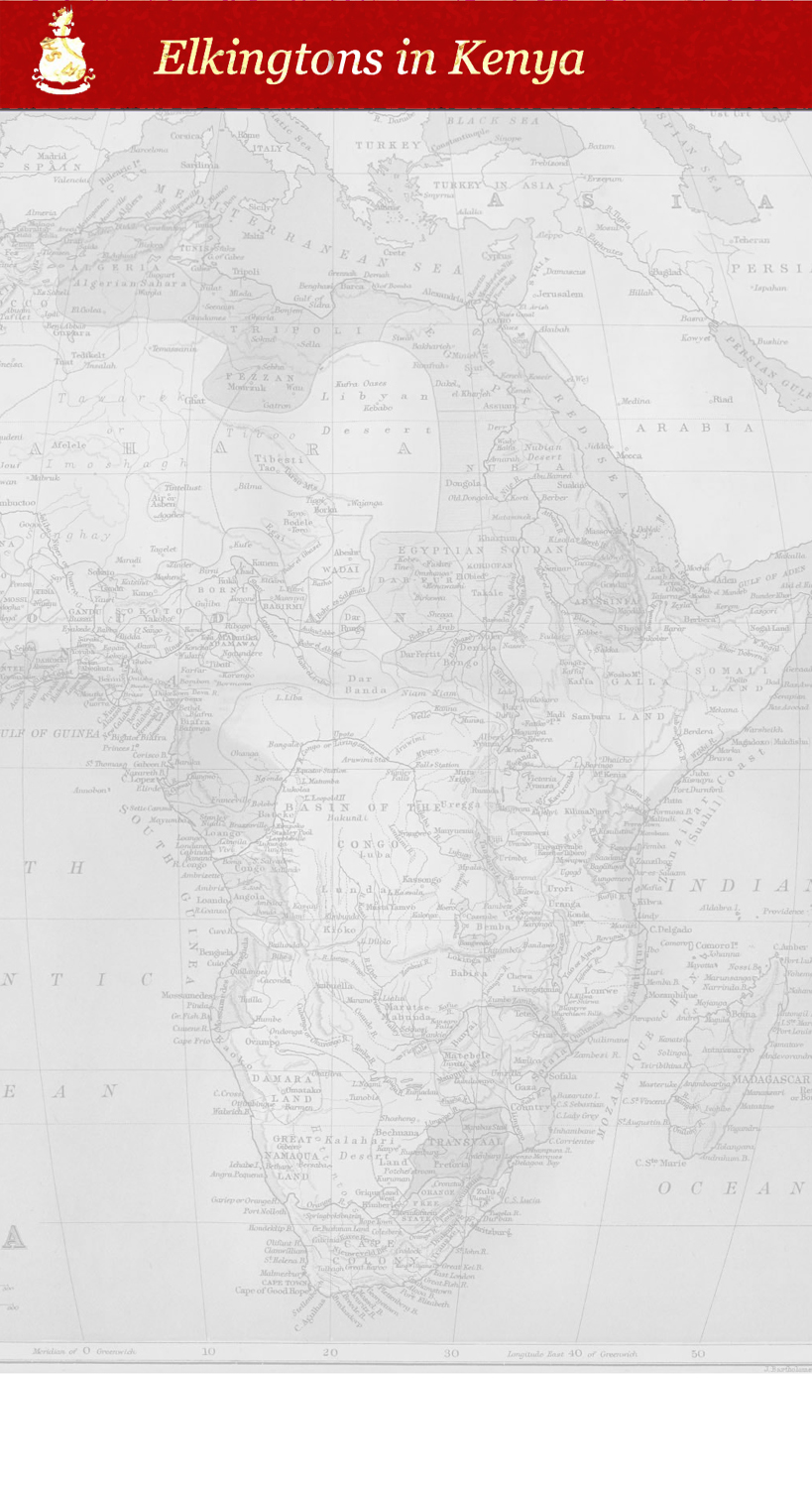